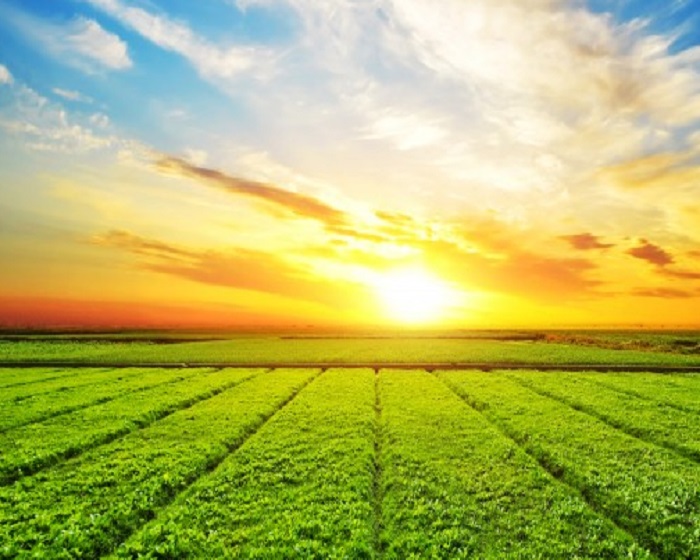 Bogota July 11, 2019 (AmCham Colombia) -. Between January and May 2019, US $ 1,254 million in agribusiness exports were sent to the United States, practically the same figure as in 2018 and that was US $ 1,255.2 million consolidating that country as the main destination of external sales of This sector of the economy with 38.6% of them, above the entire European Union as a whole and other Latin American countries.

According to the director of the Colombian-American Chamber of Commerce, AmCham Colombia, María Claudia Lacouture and based on Dane figures, among the products that stood out in the agricultural export basket in the first five months of 2019 are the flowers and fresh buds that were sold to the US for a value of US $ 270.1 million, 8% more than in the same period of 2018.

“Although unroasted coffee, the different kinds of flowers and bananas continue to predominate in the agricultural export offer, other products such as fish fillets, sugar and avocado are creating a space between the representative items of our agricultural sales to USA, ”said Lacouture.

In total, Colombian agricultural exports to the United States accounted for 69.1% of non-mining-energy sales to that country, which marked US $ 1,814.3 million between January and May 2019. In the same period of 2018, the representation was 70.6% of non-mining sales that at that time reached US $ 1,779 million.

Another of the featured products was the avocado hass. According to Dane figures, between January and May 2019, hass avocado exports to the United States reached US $ 452,880, which meant an increase of 1,442% over the same period last year when the country had sent US $ 29,374.

With these numbers Colombia already reached 68.7% of the total exported to the US. last year in avocado hass that was $ 660,118 dollars. This makes that country the seventh most important market for Colombian fruit, behind countries such as the Netherlands, the United Kingdom and Spain.

“The United States is the world’s largest consumer of avocado with 3 kilos per capita per year and about 23,000 tons per week, 96% of that consumption corresponds to the hass variety. Opening that market was a very important advance and a great opportunity to increase exports of this product, ”explained the executive director of AmCham Colombia.

In addition, Lacouture commented that Colombia is the third world producer of avocado of all types, although it is not yet among the major exporters of this product and that it has an advantage over its competitors, since it can produce Hass avocado for most of the year.

“The good behavior of Aguacate hass exports demonstrates the importance of continuing to work in phytosanitary diplomacy, as is being done with green paprika, passion fruit, watermelon, melon, mango, gulupa and granadilla, for that more agricultural items can emulate that behavior and boost their exports, ”Lacouture concluded.

More news from AmCham Colombia and the country here