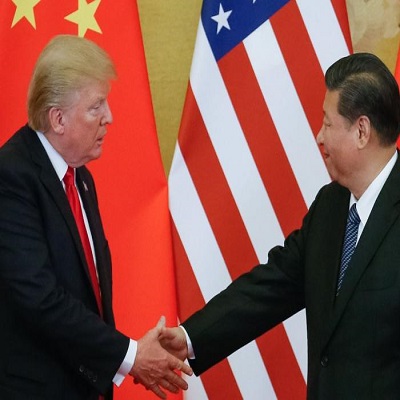 China’s economic growth slowed to 6.2% in the second quarter.

China’s Foreign Ministry said on Tuesday it is misleading to suggest that Beijing needs a trade agreement with the United States because its economy is slowing down, in response to a tweet from President Donald Trump.

China’s economic growth “was not bad,” ministry spokesman Geng Shuang said in comments made at a daily press conference in Beijing.

Trump wrote on Twitter on Monday that tariffs are having “an important effect” and that “that is why China wants to reach an agreement with the United States and wishes it had not broken the original deal in the first place.”

China’s economic growth slowed to 6.2% in the second quarter, its weakest pace in at least 27 years, as demand in the country and abroad weakened in the face of growing US trade pressure, Monday showed official data.

More news from the USA here

News from Colombia and AmCham here