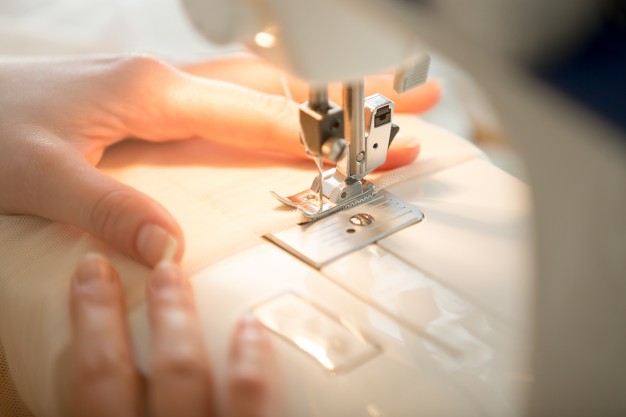 This was indicated by an analysis made by the Colombian-American Chamber of Commerce, AmCham Colombia, on the export opportunities that Colombian businessmen have in different states of the United States to increase the use of the free trade agreement between the two countries, effective since 2012 .

“This is a market that our girdles opened just in 2017, because before that date that type of control clothing was not exported to Arizona. The figures show that the imports of that item that made that state, had fallen 99% between 2011 and 2016, and that its increase in the last two years is related to the fact that they found in Colombia a quality supplier, to whom they want to buy each again, ”said María Claudia Lacouture, director of AmCham Colombia.

According to Lacouture, it is important for entrepreneurs to be aware that the United States is a market of about 327 million consumers and that each state has important business opportunities. In the case of Arizona, although the three main products exported in 2018, according to U.S. records. Census Bureau, were Fungicides (US $ 966,609), other plastic items for transport or packaging (US $ 377,703) and Precious Stones (US $ 318,086), the majority of Colombian items sold to Arizona, belong to the textile industry and clothing

“Of the 75 products exported to Arizona in 2018, 41 (54.6%) are of textiles and clothing and reached a value of US $ 699,000, 15% of the total value of exports from Colombia to Arizona. Within that offer, what was most sold were swimsuits, corsets, suspenders, suspenders, sweaters, pants and girdles, ”added Lacouture.

“Colombia has to continue exploring and betting on diversification and have an offer with added value that allows them to penetrate the United States market, which is our biggest client,” concluded the Director of AmCham Colombia.

More news from AmCham Colombia and the country here