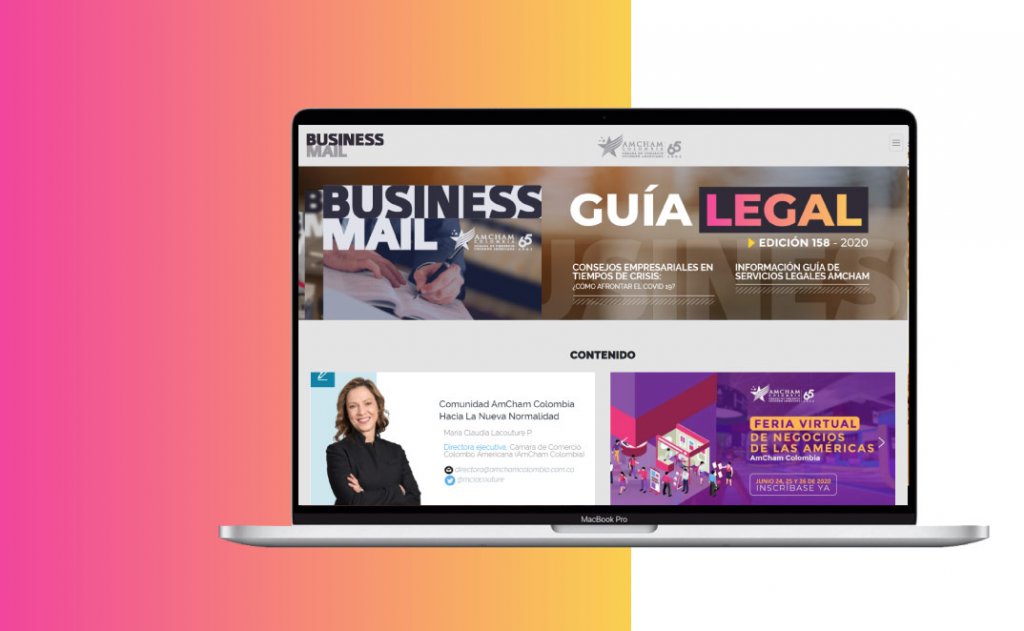 We present our revamped magazin

Our international support is our best letter of introduction

We belong to the Association of American Chambers of Commerce in Latin America (AACCLA), which groups more than 23 American chambers of commerce in 21 countries with more than 20 thousand associated companies, which represent 80% of the investment of the United States in the region.

Likewise, we are associated with the United States Chamber of Commerce, based in Washington D.C., which represents more than three million companies in that country. 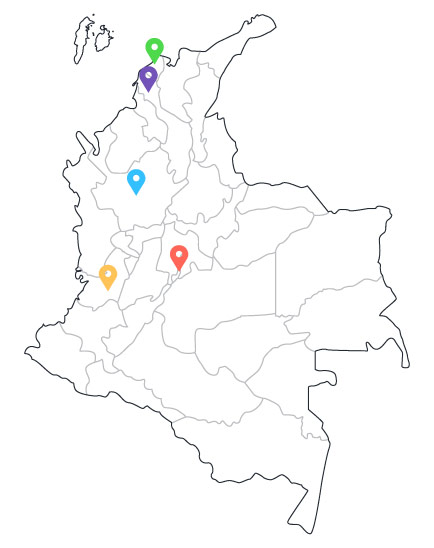 We are present in 5 cities of the country with more than 1000 affiliates. 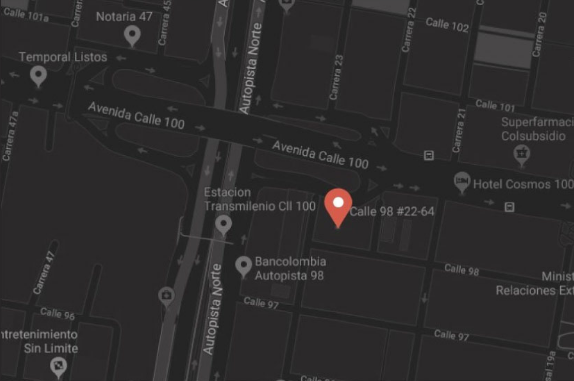 We use cookies on our website to give you the most relevant experience by remembering your preferences and repeat visits. By clicking “Accept All”, you consent to the use of ALL the cookies. However, you may visit "Cookie Settings" to provide a controlled consent.
Cookie SettingsAccept
Manage consent

This website uses cookies to improve your experience while you navigate through the website. Out of these, the cookies that are categorized as necessary are stored on your browser as they are essential for the working of basic functionalities of the website. We also use third-party cookies that help us analyze and understand how you use this website. These cookies will be stored in your browser only with your consent. You also have the option to opt-out of these cookies. But opting out of some of these cookies may affect your browsing experience.
SAVE & ACCEPT
Protected with SiteGuarding.com Antivirus